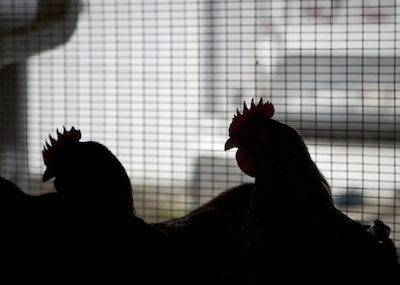 •  The Food and Drug Administration's (FDA) initiative to control how farmers can give antibiotics to livestock falls short in many areas.  According to the Government Accountability Office, the FDA initiative has not been collecting usage data that allows the program to know if efforts to curb the use of routine micro-doses of antibiotics, known as growth promoters, in livestock have been successful.  Read More

•  Thursday marked another blow to the GOP's efforts to pass the American Health Care Act. House Speaker Paul Ryan did not hold a floor vote as planned after President Donald Trump held meetings with conservative and moderate Republican caucuses, hoping to come to a deal. The House can lose no more than 21 votes for the bill to pass, however there's a likelihood of more than 25 members of the Freedom Caucus who plan to vote "no."  Read More

•  On Monday, an interim rule was released, delaying the expansion and implementation of major bundled payment initiatives. The Centers for Medicare & Medicaid Services say the additional three-month delay will allow the agency more time to review and modify the policy, if necessary. The delay also calls into question whether the new White House Administration is committed to the programs.  Read More

•  Oral health has never been a priority with the aging population. One reason? Medicare does not provide dental care, except for certain medical conditions, and California's Medicaid only covers some services. However, the effort to bring more dental care to older adults is advancing across the nation. New clinics and technologies are popping up to help improve oral health for the aging, such as an app that tracks dentures, which frequently disappear in nursing homes.  Read More