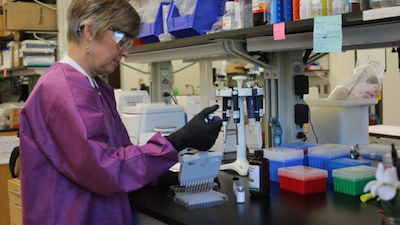 •  eClinicalWorks, one of the largest Electronic Health Record (EHR) software vendors in the U.S., agreed to pay a $155 million settlement after allegedly falsifying its Meaningful Use certification. It's the first time the government has held an EHR vendor accountable for not meeting federal standards designed to ensure quality patient safety and care.  Read More

•  The World Health Organization recently released a study detailing the environmental costs of tobacco. From sucking up resources to releasing harmful chemicals in soil and waterways to contributing to worldwide litter, tobacco's environmental impact adds to the already well-known costs to global health.  Read More

•  Zika testing spiked in the month of May but the sharp increase does not directly correlate to a rise in Zika infections, at least as of now. The CDC recommended in early May that all pregnant women who were potentially exposed to be administered two different tests.  Read More

•  In a recent study published in the Journal of Applied Physiology, researchers have found that habitual coffee drinkers can still receive an athletic boost from caffeine when needed. This opposes the traditional notion that athletes should abstain from caffeine in the days leading to the big event if they hope to gain any performance boost from it on the big day.  Read More