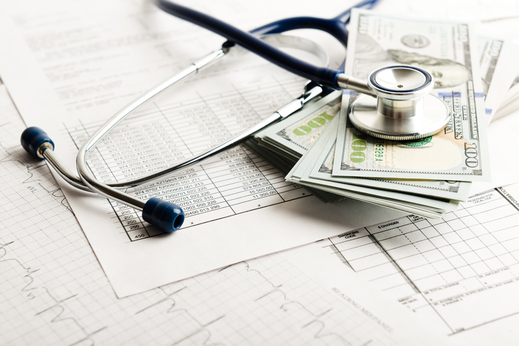 • KLAS, a leading health care research firm, published a new report that found that hospitals benefit from the Prescription Drug Monitoring Program data included in their EHR systems. Prescription intelligence software arms health systems across the nation with information to stop over-prescription and identify patients who should not be prescribed opioids. For the report, KLAS surveyed providers and found that the top-ranking prescription intelligence vendors have EHR integration, clinical decision support, and are cost-effective. Read More

• According to a new study, the expansion of Medicaid has increased the number of women insured, leading to a decrease in maternal deaths and infant mortality. States that expanded Medicaid have had a 50% greater reduction in infant mortality rates than states that have not. Medicaid expansion has helped women maintain continuous health coverage before, during, and after pregnancy, leading to healthier mothers and babies. Read More

• H.I.V. researchers and scientists face a major obstacle in the lack of female participants in clinical trials. There are 35 million people in the world with H.I.V., and women make up over half of this population. Men and women are impacted significantly differently by diseases, including H.I.V, which makes it important to have both sexes equally represented to find a universal cure. Read More

• According to a new study, skipping breakfast before exercising can affect our relationship with food and reduce the amount we eat for the rest of the day. In a small study, scientists from the University of Bath in England found that working out on an empty stomach depleted most of the body’s stored carbohydrates, and the subjects consumed more calories around lunchtime. However, unlike the scenarios where subjects did consume breakfast, their food consumption trailed off towards the end of the day and the participants burned more calories than consumed overall. Read More