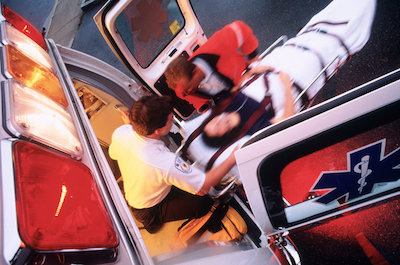 • The Department of Health and Human Services (HHS) plans to pay $20 million over the next 18 months to Japanese-headquartered company, Takeda Vaccines, to accelerate the development of a Zika vaccine for the U.S. If approved with the FDA, the first clinical trials of the vaccine on humans could begin next year.  Read More

• Low value services, or services that provide little value to patients, given all the costs and alternatives, account for about 0.5% of total medical services spending. While this may not seem significant, this adds up to approximately $32.8 million of spending in 2013 and equates to just under 8 percent of 1.5 million adults with commercial insurance. Read More

• Carfentanil, which is used as an elephant tranquilizer, is causing a record spike in drug overdoses in the Midwest. The synthetic opioid is 100 times more potent than the prescription painkiller, fentanyl. Officials in Ohio have declared a public health emergency. Read More