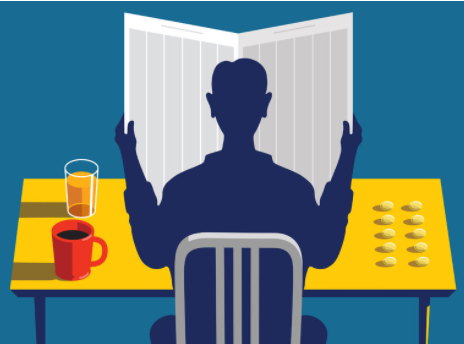 •  Vitamin D deficiency is likely being over tested and over treated, according to a recent study in Maine. Vitamin D popularity began back in 2000 when medical journals began publishing studies of illnesses believed to be linked to vitamin D deficiency. As a consequence, healthy people who believe they have a deficiency are taking dangerous levels of supplemental doses.  Read More

•  A study published in JAMA this week found that value-based programs yield lower hospital readmission rates and significant cost savings. Researchers examined 2,837 U.S. hospitals between 2008 and 2015 and found that participation in 1 or more of Medicare’s value-based programs, including Meaningful Use, Accountable Care Organization, and the Bundled Payment for Care Initiative, was associated with greater reductions in 30-day readmission rates.  Read More

•  It’s now easier for physicians to get licensed in multiple states thanks to the new Interstate Medical Licensure compact, which launched last week. Qualified physicians can apply for licensing in 18 participating states. This agreement will ease the administrative burden for physicians who practice medicine in multiple states, including locum tenens doctors, doctors in metropolitan areas that include more than one state, and doctors who provide telemedicine services.  Read More

•  New analysis by the Pennsylvania Patient Safety Authority shows a rising number of medication errors that were attributed in some part to electronic health records and other technologies used to monitor and record patients’ treatment. Researches attributed the errors to system problems and/or user mistakes.  Read More