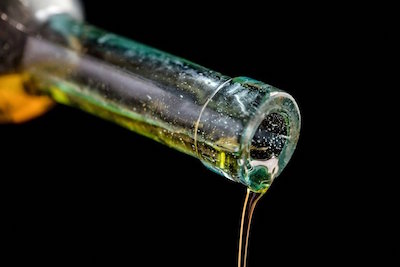 •  The number of women enrolling in U.S. medical schools has increased in the last few years. In 2017, more women enrolled in med school than men for the first time and made up more than half of the enrollees list this year. This could potentially mean that more women become involved in hospital leadership roles that interact with hospital IT departments as well as digital health innovation positions.  Read More

•  Coconuts or olives? Experts reveal that compared to olive oil, coconut oil contains about six times the amount of saturated fat. Of course, there are still many health benefits to coconut oil but when thinking about cooking with either of these oils, olive oil is the better choice for overall health.  Read More

•  On Thursday, the federal government found 751 hospitals to have the highest rates of patient injuries. These hospitals were penalized with lowered Medicare payments. The penalty has been controversial since its start four years ago by the Affordable Care Act. The program is designed to financially incentivize hospitals to avoid infections and other mishaps.  Read More

•  Scientists have used gene editing  inside mice to prevent a form of inherited deafness. More research is still needed but this gene editing technique could potentially restore hearing, at the very least, to people who have lost it from non-inherent situations, such as a loud noise or infection.  Read More