pMD By the Numbers
Elizabeth Popovich
Several members (just under 33% of the pMD team, actually) attended the Hack@Brown hackathon this weekend. The event was a great opportunity for us to see incredible minds at work. Teams of four spent 24 solid hours working to code something amazing. Often both teams and ideas were formed as the event began. To move from introduction to idea to execution in a day (and night) is simply remarkable.

pMD heard about this event from our Director of Software Development, Adam Kenney, who graduated from Brown in 2004. Adam has maintained a close relationship with the school and has written about his involvement on the pMD blog in the past. Adam introduced pMD to the approximately 450 students participating in the event. He took a look at pMD by the numbers:

• If you were to ask any software manager how big of a team you would need to build and maintain 4 products (mobile charge capture, secure messaging, health information exchange, and care coordination) that run seamlessly on 3 platforms (Android, iOS, and web) and provide 24/7 in-house support for those products via phone and email, they would say that it takes hundreds of engineers, product managers, QA personnel, user experience designers, dev/ops personnel, etc. Yet we've been able to do it with a small, efficient, tight-knit team of 4 developers and a total of 16 awesome people -- and we've been amazingly successful.

• pMD has a rating of 4.9 stars out of 5 on Glassdoor and 100% of Glassdoor reviewers would recommend pMD to a friend.

• This is the 2nd year for pMD attending Hack@Brown. Approximately 33% of the company attended Hack@Brown this year, including 50% of the pMD engineering team.

• pMD has enjoyed 7 consecutive years of profitability and to date, $0 of venture capital funding has ever been sought.

• There are currently 34 states where pMD has customers.

• pMD has been listed on the Inc. 5000 list of fastest-growing companies for 4 years in a row.

• If you check out our website you’ll also find 382 customer reviews, 76 blog posts by pMD engineers, and 7 different types of open positions, including some software engineer positions.

We are so happy to have been a part of Hack@Brown. We hope to add a Brown developer or 2 to our numbers. 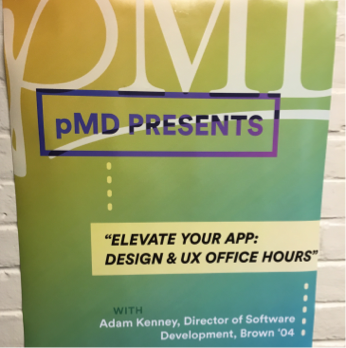 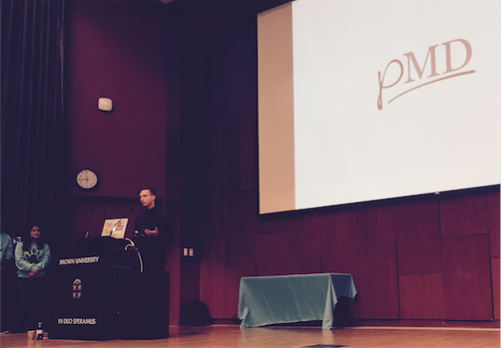 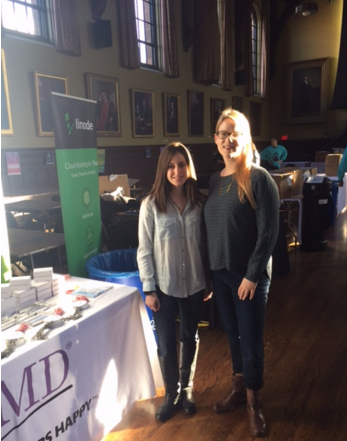