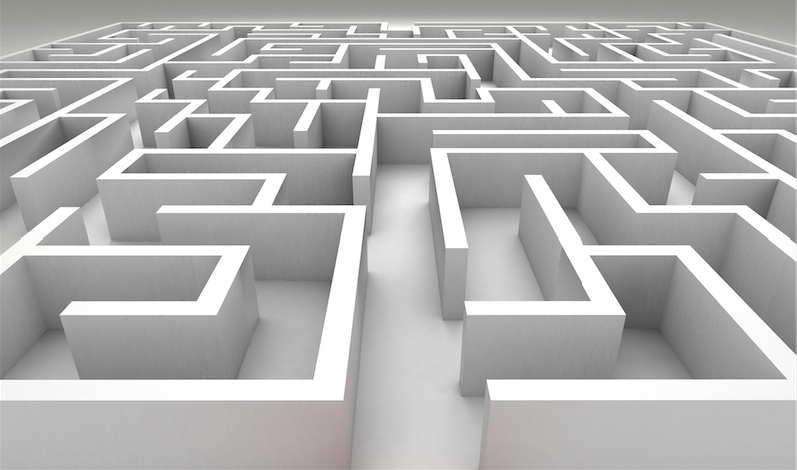 The Brown University student shifted in his chair and leaned forward. "That's where it got really hard," he admitted. "We didn't realize it during the project, but we were making a lot of assumptions. We had tested our code carefully and gathered a lot of feedback about the usability, mainly from other students. But we didn't realize that the clinics in Tanzania wouldn't have a consistent Internet connection. We had created a web-based EHR, so that was kind of a show stopper! And the people using the software - some of them were new to using a keyboard, and a lot of them weren't familiar with the controls and button types that are familiar to you and me. We thought the software was very user-friendly, but it took a lot of hand-holding to get them up and running with it."

I don't think I had ever met someone so early in their career as a software developer who had experienced something like this. I've never been to Africa, but through my work at pMD I've become very familiar with the "connectivity dead zone" that exists inside many hospitals, and with physicians who aren't fluent with software despite being gifted and experienced clinicians. This student had gotten a taste of one of the most challenging industries to write software in, and instead of running away from the hard parts, he was eager for more.