What the Super Bowl Taught Us About PQRS Reporting
Ryan Sciacca 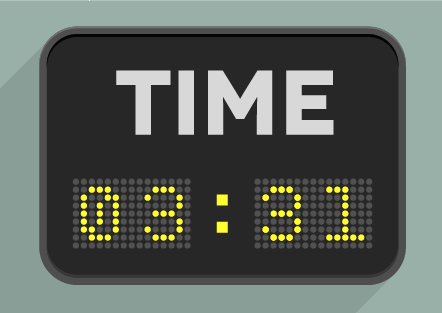 “Unbelievable.” “Miraculous.” “Greatest catch of all time.” These are all words and phrases to describe one particular play from this past Super Bowl. If you were one of the 111 million people watching the football game, you definitely remember this one specific play by the New England Patriots. The end of the game was quickly approaching with only 2 minutes and 28 seconds left in the game, and the Patriots were down by 8 points. In that moment, Patriots’ receiver, Julian Edelman, made one of the most memorable catches in all of football history. The odds were not in his favor as it looked like time would expire on the Patriots before they would have a chance to come back against the Atlanta Falcons. However, Julian Edelman had different plans in mind when he made an incredible catch in the last few minutes of the game to help lead a push to victory for the New England Patriots in what looked like a lost cause only minutes earlier.

So how does this epic catch relate? As the reporting deadline for CMS’s PQRS program is rapidly approaching, I’ve been speaking with many physicians and practice administrators around the country. What I’m hearing is the same sense of desperation that the New England Patriots and fans must have been feeling during the Super Bowl as their team was facing an insurmountable deficit with very little time left.

The physicians and practice administrators feel as if they need a miraculous event to save them from a 2 - 6% negative adjustment to their Medicare reimbursement in 2018. Many of these practices have had unfortunate situations where a PQRS registry was full, they were unable to follow through on successful reporting, or they simply had poor communication and planning which led to a scramble late in the 4th quarter.

I hear sentiments of anxiety, frustration, exhaustion and feelings of giving up as physicians and practices know they are almost out of time. However, as the New England Patriots can attest, “almost out of time” and “out of time” are two very different things! If you’re in a situation where you have not submitted your PQRS data for 2016, there is still time to make that game-changing diving catch to finish strong. pMD is a CMS qualified PQRS registry, and we would be happy to see if we can help. We’re accepting customers through February 28, 2017 and there is still time to work with a member of our PQRS team for a consultation and be able to submit your data to CMS to avoid the looming negative adjustment in 2018. Don’t throw in the towel!