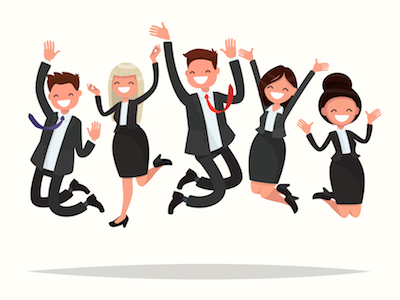 I recently celebrated my 10-year anniversary at pMD. 10 years at the same company is becoming a rarity in the software industry. Yet my dad, Dan Kenney, worked for 40 years for the same architecture firm. 40 years! It sounds like an old-timey tale, a story about the Company Man. I began to wonder what about his company could have possibly held his attention for so long - it must have been quite an amazing institution.

But many others at his company came and went over the years, so maybe it was him rather than the company itself. Did he lack imagination? He’d been very successful and could have retired earlier, yet he kept chugging away and taking on greater responsibilities. I think he was genuinely happy there, and he didn’t feel a need or desire to move.

I began to wonder if the anomaly is not him or his company, but rather the software industry. It began to seem strange that Amazon has a 1-year median tenure and Google has a 1.1-year median tenure, both in the bottom 5 of the Fortune 500 according to PayScale for this measurement. If these companies are admired and successful, why aren’t their employees sticking around?

There are many good reasons to leave a company. The top reason given is greater opportunity for career advancement elsewhere. In other words, there is a lack of mentorship and growth at the old company. Now, the same companies that failed to offer in-place growth opportunities are adapting to their job-hopping employees:

"Hiring managers worry they’ll become the next victims of these applicants' hit-and-run job holding. For companies, losing an employee after a year means wasting precious time and resources on training & development, only to lose the employee before that investment pays off.” - Jeanne Meister, Forbes

But by reducing training and mentorship, wouldn’t they further decrease the opportunity for in-place career growth? They aren't expecting employees to stay around for a long time, so they’re not investing in their people, instead focusing on making their jobs more specific and interchangeable - like a “code factory” where a new assembly line worker can easily be slotted into a vacant position.

I don’t know whether companies or employees started this vicious cycle, and perhaps it makes sense in an increasingly commoditized industry that is dominated by a few huge near-monopolies. And I’ve met my share of counter-examples even at these companies, “lifers” who have stuck around for a long time and have no intention to leave. So there’s a ray of hope: if the fit is right, and the position has room to grow, then career bliss can still occur - even in today’s bleak landscape. So then, how to find the right long-term fit for you?

While researching this question, I found many different answers. A romantic advice blog said it best:

I think self-knowledge was the key to my dad’s 40-year happy place. He knew what he wanted to achieve in his career and what kind of culture he needed to be successful, and he worked ceaselessly towards both. He didn’t bail when times got tough because he knew what he wanted, and he knew that his company was the right place where he could forge that vision into reality regardless of any setbacks along the way. 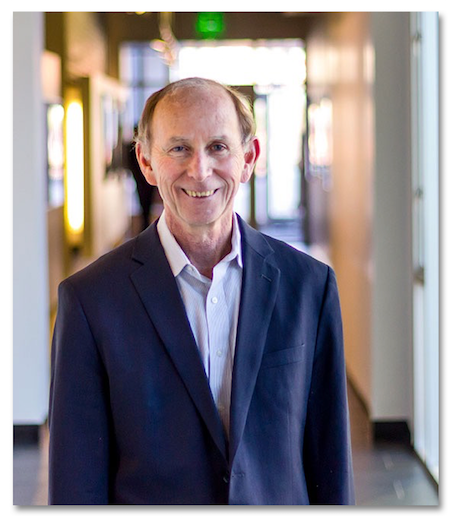 Dan Kenney
Self-knowledge sounds great. If only they sold it on Amazon! Some people seem to be “old souls,” born with more of it. Unfortunately for the rest of us, it’s generally hard-won. Most people gain self-knowledge by making mistakes and learning from those mistakes. Indeed, embracing failure is the approach most commonly recommended in tech. This is a very effective way to learn, but not a very efficient way because there are so many possible mistakes. Even if you learn from each mistake that you make, there are countless other varieties just around the next corner lying in wait for you. You’ll never live long enough to make all the mistakes.

Fortunately, you can also gain self-knowledge in other ways. You can ask experienced and successful people for advice, or read books written by wise people, and benefit from their mistakes without having to make the same mistakes yourself. You can pursue meditation or counseling to gain greater awareness of your own biases, blind spots, and true desires.

For example, would you enjoy the rollercoaster ride of a high-risk company such as an early-stage startup, or would you prefer the sanity and routine of a company that’s been around for a while? Would you appreciate the well-defined, relatively narrow expectations of a career at a large company, or would you prefer the freedom, flexibility, and variety of a small company? Is it most important to you to feel protected and cared for by a high-comfort company, or are you happiest when making sacrifices for the good of others at a high-service company such as a nonprofit?

In the end, it’s all about what you want and what makes you happy and satisfied. If you know what your sweet spot would look like and you put all your energy into finding or creating it, then all the other decisions along the way become trivial and you’re on your way to the mythical 40-year, same-company career. I hope to see you there!