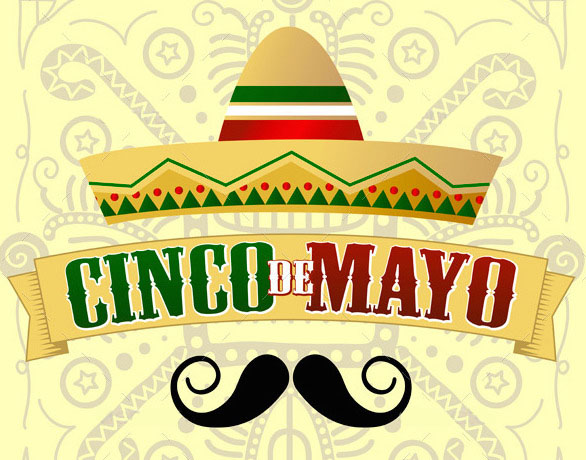 Happy Cinco de Mayo from the Charge Capture Blog! To have a little fun with the upcoming ICD-10 transition on October 1, we’ve put together some ICD-10 codes to commemorate the Mexican military victory at the Battle of Puebla on May 5, 1862. Here are some incidents you may encounter today, as explained through ICD-10 codes.

W21.19XA - Struck by other bat, racquet or club, initial encounter
When piñatas become hazardous. Make sure you trust the person you’re blindfolding and letting loose with a bat.

W21.02XA - Struck by soccer ball, initial encounter
The most popular sport in Mexico is also a popular activity on Cinco de Mayo. It’s all fun and games until someone takes a soccer ball to the head. ¡Ay!

F10.982 - Alcohol use, unspecified with alcohol-induced sleep disorder
For many, this celebration inspires a few too many tequila shots, margaritas, and cervezas - and ultimately passing out.

Y93.49 - Activity, other involving dancing and other rhythmic movements
Dancing too aggressively to the Mariachi band. Likely to be related to F10.982, alcohol use.